http://www.ukriversguidebook.co.uk/foru ... =3&t=62702
We would leave home in the morning and could play all day, as long as we were back before it got dark. No one was able to reach us and no one minded!
Top

Rivers around Val Sesia at huge levels at the moment with increasing temperatures and heavy rain.
We would leave home in the morning and could play all day, as long as we were back before it got dark. No one was able to reach us and no one minded!
Top

Postby kingdou on Thu Apr 29, 2010 11:22 pm
All rivers in the southern alps are running at good levels . This week Durance Gorge, Guisane, Guil, Ubaye, Onde and even Gyr have been running at good medium flows but as soon as the nights temps starting rising the water levels will too. As said above expect big water levels May /early June. Watch out for a few trees and the rebuilt barrage on the Gyronde.

rivers running already, and expected to rise more when the snow above 2500m starts to melt!!

Piodi Waterfall on the sesia

Still raining on and off in Valsesia, with the majority of snow has yet to melt

thats higher than the day we left Italy last year... 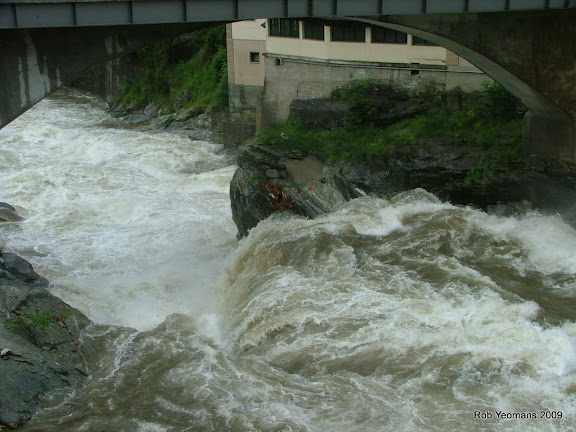 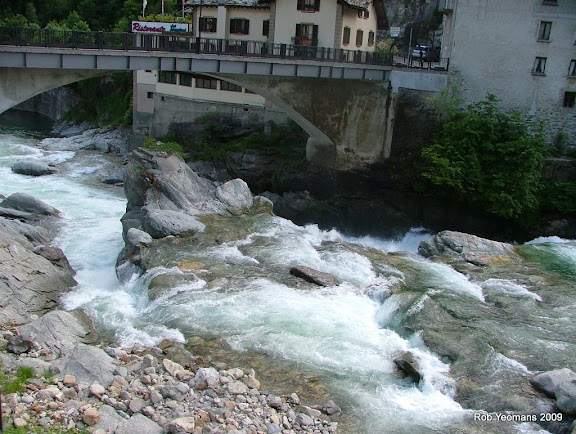 All it takes is a few hours rain and those rivers swell a crazy amount!!

Who's the disposable probe?

you should borrow Hursts elbow pads jamie, you may need them!

Stuart Woodward on 24 May wrote:This week the weather in the Durance/Guil/Ubaye catchments has become very warm.
At our new campsite (where I am writing this report) in the afternoon it has been up to 28c. This means at the moment the main melt has started in this region
The higher rivers like the Biasse (which is flowing past our door) is running at a very high level. The Durance/Ubaye/Guil have all increased in levels as opposed to just over a week ago. Increased high levels of the water in the Durance gorge means the Guisane is high and also the Claree. Yestaday evening the Gyr at Vallouse was carrying plenty of melt water.

According to local guides and skiers there is a lot more snow than last year. But up until this week the snow has held because of the unusual cold tempretures for this time of year.

The Ubaye in the main Gorge is know super high and is a vary dark gray.

There is still a great deal of snow at low elevations. If this current warm weather contiues, this lower snow will melt off fast and could raise water levels even further duing the next week or so. Unlike last year there also seems to be more snow at high elavations. This will help to keep the melt going as the summer draws on and the sun maintains its wamth and the weather gets hotter.

See you in the sun.

Stuart Woodward on 26 May wrote:The last couple of very warm days has maintained and increased river levels, also the nights have not been cold as you expect at this time of year.

Two days ago there was a large storm in Hautes Alps Provence followed by some very warm weather. Because of the amount of snow still on these more southly mountains, rivers such as the Var, Haute Verdon, Vesubie etc. will have excellent water levels.

I am now off boating.

See you in the sun.

Simon Westgarth on 24 May regarding Haute Alps wrote:As Mark has pointed out, they have a very large snowpack, and until this last week, it's been a late Spring with nothing really going through late April into May. Spring has finally arrived across the Southern Alps with warmers nights, thus except a bigger than normal late May into June, as everything starts to go.

We would leave home in the morning and could play all day, as long as we were back before it got dark. No one was able to reach us and no one minded!
Top

The rivers are running at highish levels already and the weather forcast for this week is hot and sunny, temps rising to 30° at the end of the week. So expect high but not flood levels.
As said above the smaller rivers and upper sections will be running at good levels . For example Onde and Gyronde have been running at medium flows for the last week.

Gene17 wrote:Hot days, and everythign is in play from Verzasca to Lanzo and beyond. The low altitude runs like Cervo & Mastellone have dropped away

We would leave home in the morning and could play all day, as long as we were back before it got dark. No one was able to reach us and no one minded!
Top
Post Reply
19 posts